Since 2012 Sofbey has consolidated its presence in Europe and the Middle East, selling its Blackjak in more than 40 countries of the Old Continent. Becoming part of the Sipcam Oxon group Sofbey had access to state-of-the-art formulation laboratories and production facilities and started its geographical expansion overseas to reach USA, Brazil, China and is already planning further expansion in Chile, Argentina, Korea, and Japan, becoming the core of the biostimulants activity within the Sipcam Oxon Group

In May 2018 SIPCAM OXON acquired 100% of the shares of Sofbey, a company specialized in development and sales of plant biostimulants worldwide. 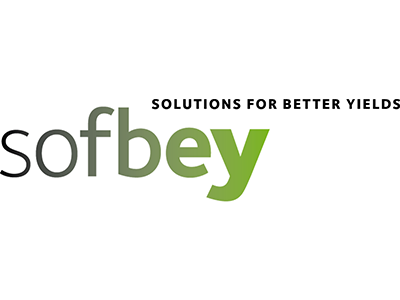